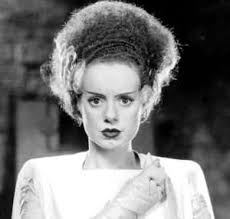 Lanchester with hairdo from
“The Bride of Frankenstein”
While she guested on TV over a span of 30 years, she accepted only one series casting, on The John Forsythe Show (1965-66).  She died of bronchial pneumonia Dec 26, 1986 at age 84. 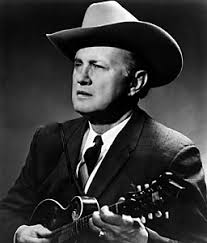 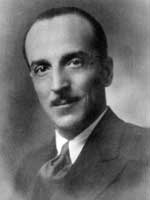 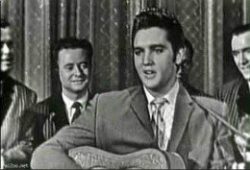 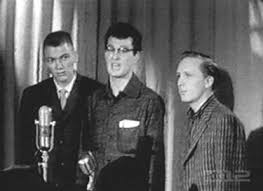 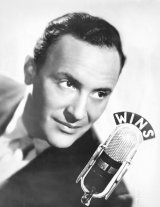 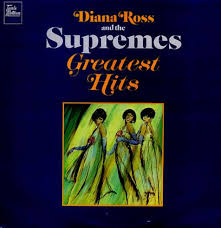 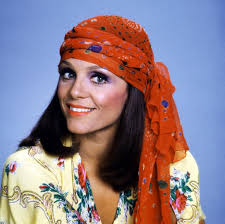 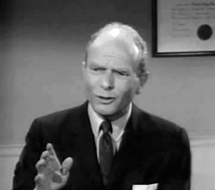 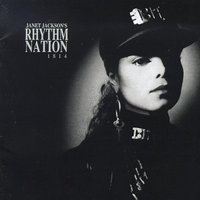 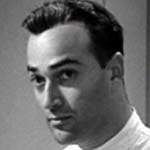 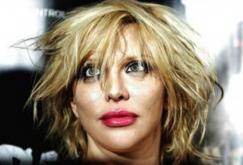 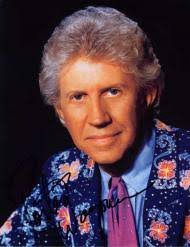 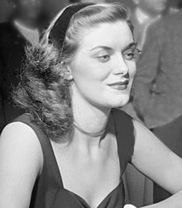 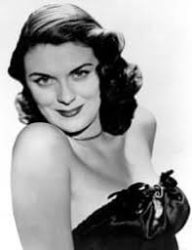 Actress Jane Alexander (Tell Me You Love Me, Eleanor & Franklin) is 80.

Actress/singer Telma Hopkins (Family Matters, Gimme a Break, Half & Half) is 71.

Actor Mark Derwin (Secret Life of the American Teenager, One Life to Live, Life with Bonnie, Bonnie) is 59.

Actor Joaquin Phoenix (played Johnny Cash in I Walk the Line) is 45.

Actress Dayanara Torres (Watch Over Me) is 45.

Actress Gwendoline Christie (Game of Thrones, Top of the Lake) is 41.

UK actor Matt Smith (The Crown, Doctor Who) is 37.

Actor Finn Wittrock (American Horror Story, All My Children) is 35.

Actor Jermaine Crawford (The Wire) is 27.