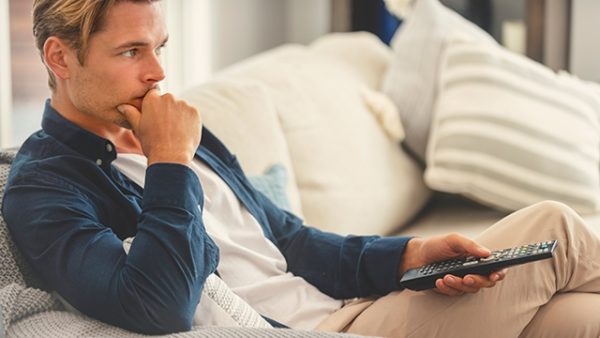 Americans are happy to wait to watch new seasons of their favorite television shows until they arrive on streaming platforms if it means skipping commercials.

A survey from ItsWorthMore, a company that buys back used electronic devices, found that 67.4% of respondents wait to watch television programming until it lands on a streaming service because they want to avoid commercial breaks. The same number of people said they wait so they can binge watch the program instead of waiting for episodes to debut week by week.