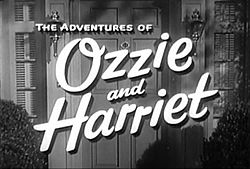 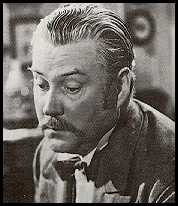 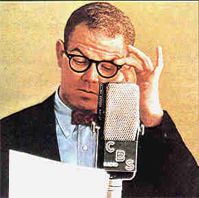 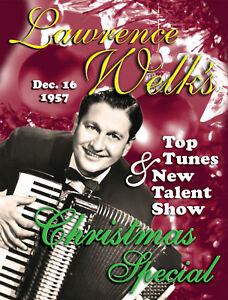 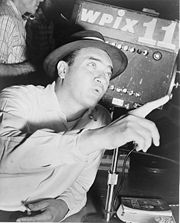 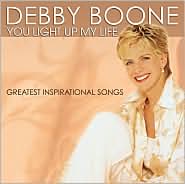 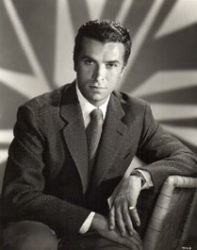 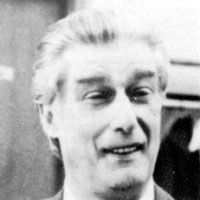 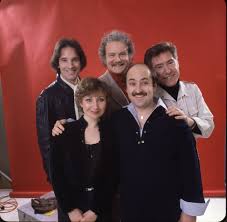 On this day in 2000, NBC debuted the television series “Ed.”

Still in 2004, a Genius: A Night For Ray Charles concert took place at the Staples Center in L.A. Hosted by actor Jamie Foxx, who played Charles in a bio film, the show had performances by Elton John, Stevie Wonder, Norah Jones, B.B. King, Al Green and Billy Preston. The concert aired a couple weeks later on CBS. 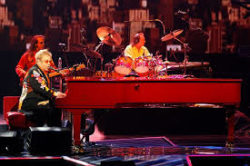 Also in 2015, UK journalist Hugh Scully, best known as the host and longest-serving presenter of the BBC TV’s Antiques Roadshow from 1981 to 2000, died at age 72.

Still in 2015, the 70’s/80’s hitmakers Kool & the Gang were honored with their own star on the Hollywood Walk of Fame.

On this day in 2016, Toronto-born classical music radio announcer Peter Allen, best remembered as the host of the Saturday afternoon Metropolitan Opera broadcasts for 29 years (1975-2004), died at age 96. His regular ‘day job’ as a host at New York’s classical WQXR began in 1947. 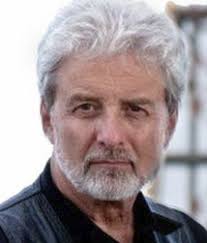 singer/songwriter Don Ciccone, who was a founding member of The Critters, who later sang with The Four Seasons and played with The Shondells, died at age 70.

Actress Sigourney Weaver (Somerset, The Best of Families) is 70.

Actor/voicist Nick Bakay (The King of Queens, Sabrina the Teenaged Witch, The Angry Beavers) is 60.

Actress Kim Wayans (Reckless, In the House, In Living Color) is 58.

Singer Noelle Scaggs of Fitz and the Tantrums is 40.