The wife of TV personality and businessman Kevin O’Leary is facing a single charge over a boat crash in the Muskoka area last month that left two people dead.

Linda O’Leary, 56, is charged with careless operation of a vessel, in contravention of the Canada Shipping Act, small vessel regulations.

One other person is charged in connection with the collision, according to a news release issued Tuesday by the Ontario Provincial Police. Richard Ruh, 57, of Orchard Park, N.Y., has been charged with failing to exhibit a navigation light while underway, in contravention of Section 23 of the Canada Shipping Act, collision regulations.

Staff Sgt. Carolle Dionne, a spokesperson for the OPP, said Tuesday the charges follow “a thorough investigation” and carry a maximum penalty of 18 months imprisonment or a fine of $1 million.

“Linda O’Leary’s charges are before the courts, so there’s very little other details that we can release to ensure a fair court proceeding,” Dionne told CBC Toronto in a telephone interview. 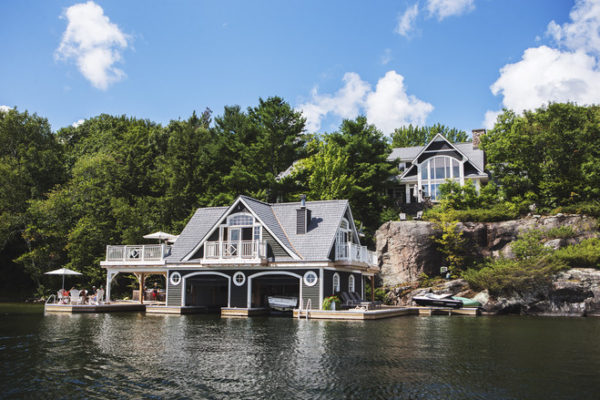 He noted that police have charged the driver of the other boat with operating without a proper light, which may have contributed to the collision.

“On this dark evening, [O’Leary], on approaching her home, tragically came into contact with an unlit boat,” Greenspan told CBC Toronto.