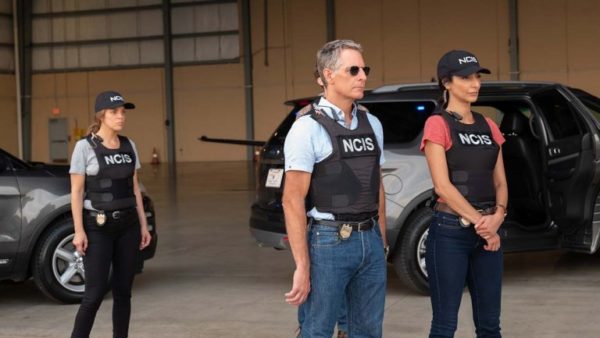 Cord-cutting and the rise of streaming — and not just on Netflix — help explain the gradual but consistent slide of Nielsen numbers.

A new TV season begins Monday, and with it, probably, another season of linear ratings declines for the broadcast networks. That’s not exactly news: Nielsen numbers have been on the wane for years on ad-supported TV (both broadcast and cable), and the continued proliferation of viewing options — hello, Disney+ and Apple TV+ and HBO Max and Peacock — and shrinking number of people with cable or satellite subscriptions likely means the slide won’t suddenly reverse itself in 2019-20.

Explanations for the decline usually come down to “cord-cutting” and “streaming,” which make both intuitive sense and are backed up by data. That’s not the whole story, however: Networks themselves have adapted to the streaming era, as have viewers, who are now accustomed to having full seasons of shows at nearly any time — something that wasn’t the norm just five years ago.

The Hollywood Reporter looked at some trends both in ratings for the past half-decade and in the way consumers get their TV content. The numbers help put the decline of on-air ratings in context.

In fall 2014, according to an annual survey by Leichtman Research Group, 84 percent of TV households in the United States subscribed to some sort of pay-TV service — either cable, satellite or telco. Nielsen estimated there were 116.4 TV households in the country at the time, which equals about 97.8 million homes receiving TV signals via cable or satellite. Fewer than half of TV households had a streaming subscription to either Netflix, Hulu or Amazon’s Prime Video.

In the 2014-15 TV season, the five English-language broadcast networks drew a combined 35.8 million viewers in primetime, along with a 9.6 rating in the key ad-sales demographic of adults 18-49.

By fall 2018, the percentage of TV households with cable, satellite or telco service had fallen to 78 percent — roughly 93.5 million of 119.9 million total TV homes. Streaming services are now in almost three-fourths of all TV homes in the U.S.

READ THE REST OF THIS HOLLYWOOD REPORTER FEATURE  HERE.