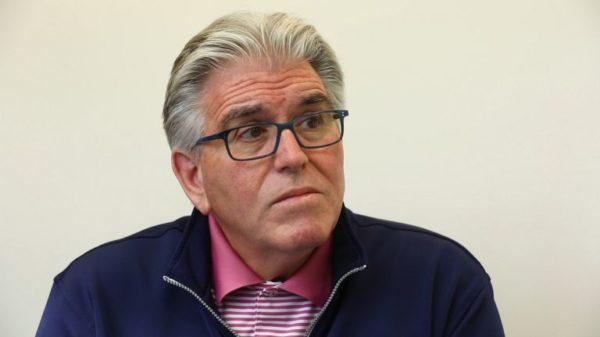 Francesa, an outspoken and often controversial figure in New York, has been highly critical of general manager Dave Gettleman for using the No. 6 overall pick in April’s draft on quarterback Daniel Jones, who will make his first career start on Sunday against the Tampa Bay Buccaneers.

And on Monday, Francesa was blunt with Shurmur about the play of the 0-2 Giants.

“You look like a bad team through two weeks,” Francesa told Shurmur in the segment. “I hate to say it, but you look like a terrible team. You’re not good at anything.”

Shurmur said the team brass decided to end the relationship.

“I think that was an organizational decision not to do that,” Shurmur told reporters Thursday about pulling out of the 15-minute weekly appearance. “Most people aren’t aware of this, but I wasn’t contractually obligated to do that spot. We did it as a courtesy and out of respect for our relationship with the radio station. We just felt like for a while, just put that to bed for a while and not do it and move forward.”

The Giants stink and Manning is done..Francesa is right.