CFAX 1070 is celebrating its 60th anniversary Thursday with a full day of special programs. 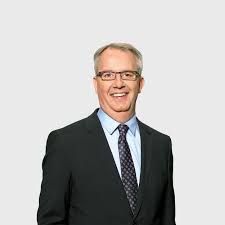 “We’re bringing back some names and voices from the past to celebrate the station,” said CFAX morning-show host Al Ferraby (above), who will take calls from listeners and host notable station alumni as guests, including former owner Mel Cooper (below) and Hockey Night in Canada commentator Rick Ball (3rd pic down).

“When I started reaching out to the former people, everyone was into doing something. We want to open it up to anyone who left a mark on the station.”

One of the longest-running news/talk-radio stations in the province, CFAX debuted on Sept. 4, 1959, as a dawn-to-dusk music station. It did not become a full-time station until Clare Copeland and Charlie White bought CFAX in 1963 and moved it from 810 AM to its current home of 1070 AM. Music was eventually phased out in favour of a news/talk format. 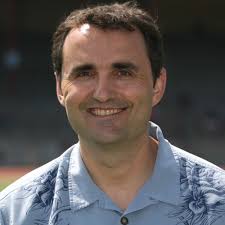 On Thursday, CFAX staff will be broadcasting throughout the day from the main floor of the Broad Street location rather than the usual spot in the second-floor studio. Listeners are welcome to stop by and watch the broadcast, or call in and share their memories. “We will take some listener calls, absolutely,” said CFAX program director Chris Donnelly. “But there will also be plenty of familiar voices you may not have heard for a long time on CFAX.” 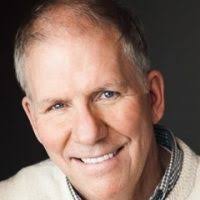 There will also be memorials for late CFAX favourites Terry Moore, Ken (The Dobber) Dobson and Joe Easingwood. “It really is a party for the listeners in our community,” Ferraby said.

Hearing some memorable voices from the past, I realize how low CFAX’s standards have fallen. Talk has certainly become cheap and the relevance of news has been kicked to the sidelines. “Quick break for the news and we’ll pick this up on the other side…” forcing the news to begin late again, often a minute, sometimes two or three. Doesn’t seem to matter to the know-it-all egomaniac who loves to hear himself gab – blah blah blah. Thing is, guy in charge of news doesn’t seem to care either. Very sad state of affairs. Is parent CTV proud of this?