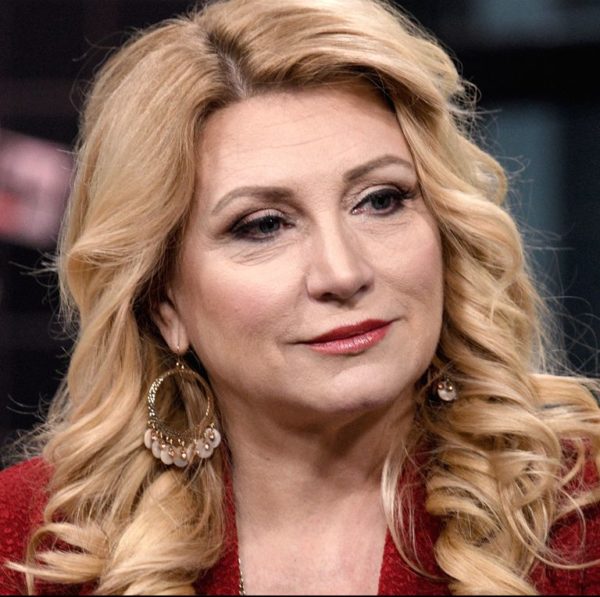 While Delilah Rene—best known as simply Delilah—may be best known for her sultry voice and nationally syndicated radio program, in 2017, she made the news for an unexpected and tragic reason. That October, her son Zachariah lost his battle with mental illness; He was 18 when suicide claimed his life. And while Zack’s death was a harrowing and heartbreaking experience, it was not Delilah’s first brush with loss. In 2012, her 16-year-old son Sammy died from complications caused by sickle cell anemia. Now, Delilah is opening up about life “after.”

In a recent interview with Fox News, the mother of 14 is revealing how faith saved her sanity.

“I came to my faith in my 20s,” Delilah told Fox, “and it is my faith that has kept me going through losing two boys, two of my sons, Sammy and Zack. There is a verse that says, ‘Every one of our days is numbered before a single one comes to pass’ [and] that one verse has saved my sanity because all of my sons’ days were numbered. God knew when they were going to leave this earth before they came to this earth and knowing that changes everything. Because if I didn’t believe that, then I would do the what-ifs. What if I had done this differently? What if I had done that differently?”

READ THE REST OF THE STORY  HERE  AT OprahMag.com