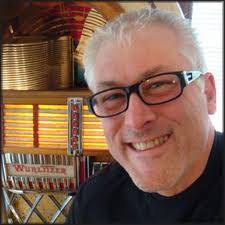 Also exiting KZOK is weekend host Connie Cole. Cole worked at KZOK from 1981 through 2006 and later returned as a weekend host.

All three above are departures from iHeartmedia stations.

These moves were brought to our attention by Lance Venta at RadioInsight.com