actress Shirley Booth was born in Brooklyn.  Primarily a stage actress Shirley left an indelible mark on broadcasting in the early 1940’s as the brassy daughter of the title character in OTR’s Duffy’s Tavern, then two decades later as the star of TV’s Hazel for five years.  She died Oct. 16 1992 at age 94.

In 1909, actress Joan Blondell was born in New York City.

The blonde bombshell played cute as the Dickens in a string of 30’s & 40’s madcap comedies and romances. In the late 1960’s she was a star of ABC’s TV western series Here Come the Brides, set in the Pacific Northwest of the 19th century. She died of leukemia Christmas Day 1979 at the age of 73.

In 1935, singer/songwriter John Phillips, the leader of The Mamas & The Papas was born in South Carolina.  Two of his bext known songs are California Dreamin’, and San Francisco [Be Sure to Wear Flowers in Your Hair] which was a smash for Scott McKenzie. He died of heart failure Mar 18, 2001at age 65. 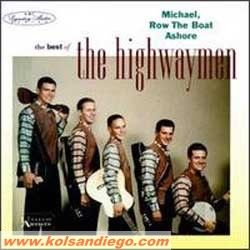 In 1970, actor/announcer Del Moore, who co-starred with Betty White in early TV’s Life with Elizabeth (below), and had a recurring role in the John Forsythe sitcom Bachelor Father, died after a heart attack at age 54. 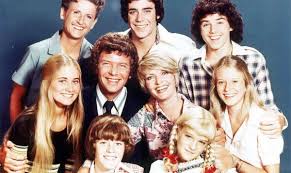 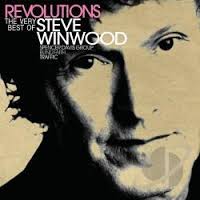 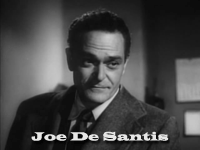 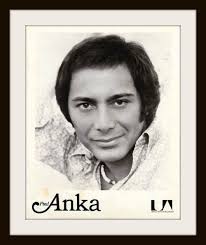 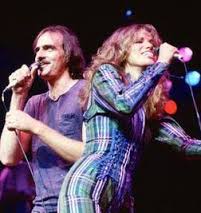 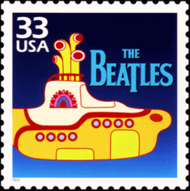 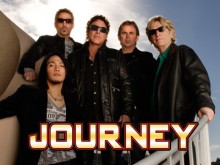 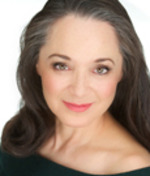 actress Victoria Mallory, who played Leslie Brooks on CBS-TV’s The Young & the Restless from 1977 – ’84, and had recurring roles on Santa Barbara, Promised Land, Touched by an Angel and Everwood, passed away at age 65 after a battle with pancreatic cancer. 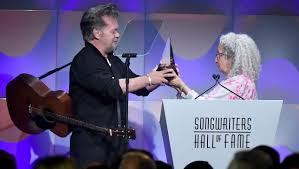 John Mellencamp was recipient of the Woody Guthrie Prize in Tulsa, home of the late legendary Folk singer/songwriter.

UK singer/guitarist John McNally of The Searchers is 78.

Actor-turned-politician Ben Jones (The Dukes of Hazzard) is 78.

Actor Timothy Bottoms (That’s My Bush, Land of the Lost} is 68.

Actress Dorian Lopinto (The Secret World of Alex Mack, Nine to Five) is 62.

Actress Joan McMurtrey (Simon & Simon, The Bold & the Beautiful) is 61.

Actor Michael Chiklis (Gotham, Am. Horror Story, Vegas, No Ordinary Family, The Commish, The Shield) is 56.

Guitarist Lars Frederiksen of Rancid is 48.

Drummer Matt Taul (Tantric, Days of the New) is 41.

Actress Angel Coulby (Dancing on the Edge, Merlin) is 39.

Actress Vanessa Britting (The Young & the Restless, Corn Star) is 39.

Guitarist Ryan Ross (Panic At The Disco) is 33.