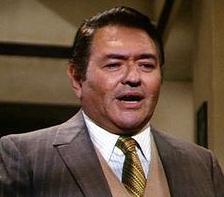 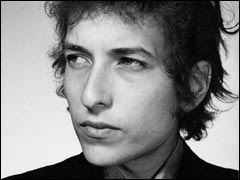 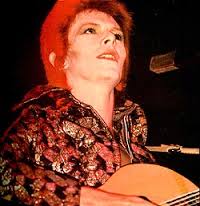 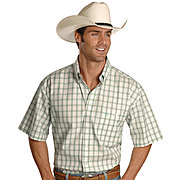 Also in 1988, the motor home of Charlie Daniels (below) caught fire while he was driving on California’s Ventura Highway (he escaped). 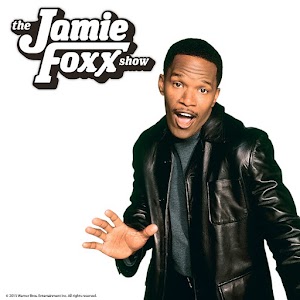 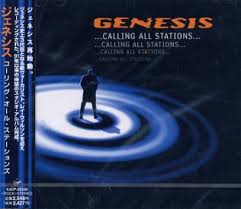 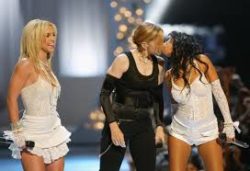 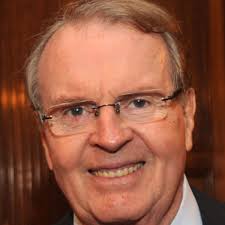 Ontario-born singer John Perkins of The Crew Cuts is 88.

Actor Sonny Shroyer (The Dukes of Hazzard, I’ll Fly Away) is 84.

Actress Marla Adams (The Young and the Restless, Generations, General Hospital) is 81.

Singer Wayne Osmond of The Osmonds is 68.

Actor Luis Guzman (Code Black, Narcos, How to Make it in America, John from Cincinnati, Oz) is 63.

Actor Daniel Goddard (The Young & the Restless) is 48.

Actress Amelia Curtis (The Royal) is 47.

Actor Nick Tarabay (Spartacus: War of the Damned, Crash) is 44.

Actress Kelly Overton (True Blood, All My Children) is 41.

Actress Rachel Kimsey (The Young and the Resstless, Days of Our Lives) is 41.

Singer-bassist Max Collins of Eve 6 is 41.

Singer Florence Welch (Florence and the Machine) is 33.

Singer Cassadee Pope (The Voice) is 30.

Windsor Ont.-born actress Katie Findlay (How to Get Away With Murder, The Carrie Diaries) is 29.

Actor Kyle Massey (Cory in the House, That’s So Raven, Fish Hooks) is 28.