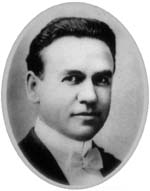 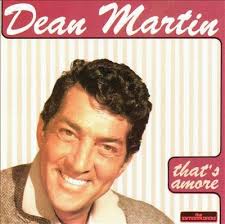 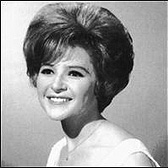 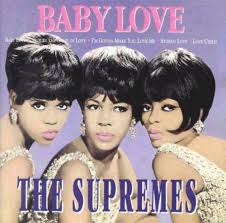 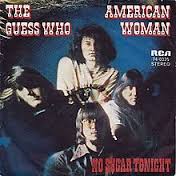 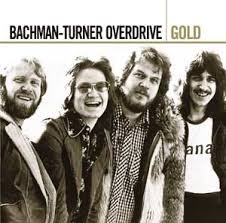 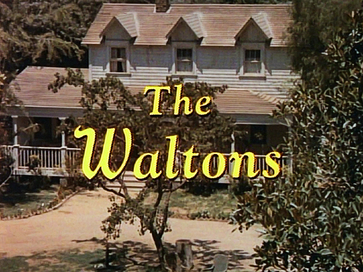 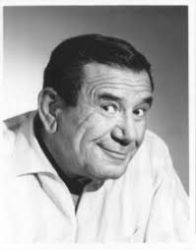 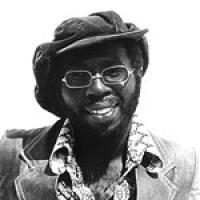 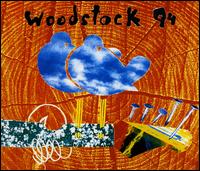 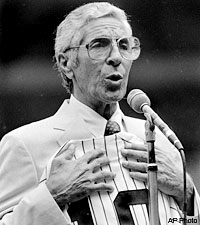 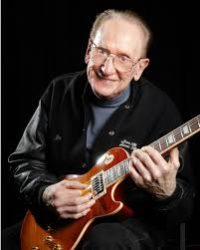 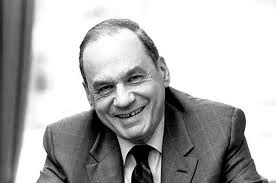 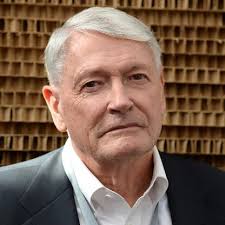 U.S. ‘Cable cowboy’ John Malone and his lieutenants were quietly building a cable colossus in Europe and Latin America that potentially could be the backbone for the next generation of wireless-internet service.

Also in 2017, Green Day’s Billie Joe Armstrong condemned Charlottesville white nationalists in the US saying “I f–king hate racism more than anything.” A day earlier, two opposing groups protested in response to the planned removal of a statue of Confederate Civil War general Robert E. Lee. A car plowed into a group of people, killing one person and injuring 19 others.

planned to step down as soon as the company could pick a successor.  He had guided the company’s finances  through 14 fast-growing years.

Actor Sebastian Stan (Once Upon a Time, Gossip Girl, Kings) is 37.