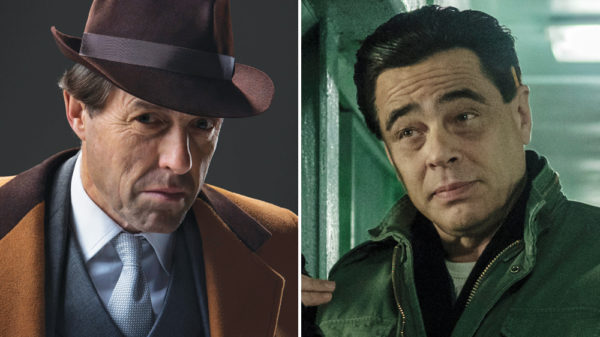 In the past, the actor has happily admitted to being “a movie snob,” clinging “to the notion of glamour in movies,” but says he is over it now because it “really is a golden age for TV.”Veteran Tony Award-winning theater actor Porter, whose turn as ballroom emcee Pray Tell in FX’s barrier-busting “Pose” earned him his first-ever Emmy nom, too (for lead drama actor), also credits the writing and longer arcs of the small screen for drawing him into the project.

“It gives you the opportunity to create a complex character that can really grow over time,” he says. “Instead of two hours, you get a whole season or more to delve into the psyche of the person. As they grow, as they live, as they face all of life’s challenges.”

Currently finishing the second season, Porter is already looking ahead: “I love the idea of the show going on for years, like watching life unfold.”