He was Both On Air & in Management at Quesnel & Williams Lake 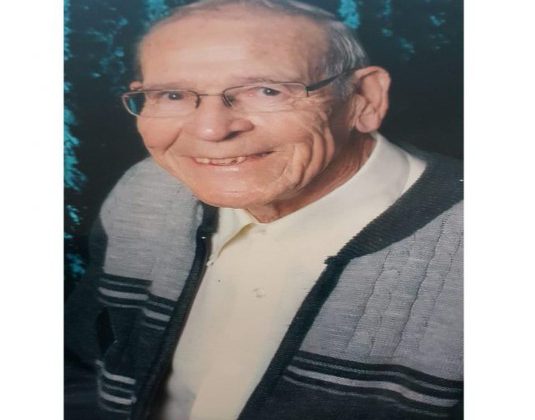 A pioneer of local radio broadcasting in the Cariboo has passed away.

Gil McCall joined the original ownership group of Cariboo Broadcasters at CKCQ in Quesnel in 1958 shortly after the station went on the air. He quickly became Program Director, and after 13 years bought a share of the station, and later became Manager, while continuing on-air.

During his colorful career, McCall was known for many years by his local, downhome programming style including programs like the “Caravan Show” and “Open Mike”.

After a short stint managing at CJCI in Prince George, a return to the Cariboo brought him to his final on-air position (and a management role) with CFFM-FM Super Country and then his retirement in Williams Lake in the 1990s.

READ MUCH MORE NEWS OF THE BC CARIBOO  HERE.