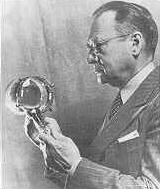 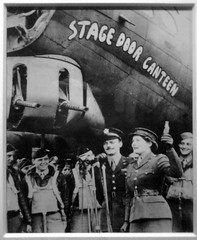 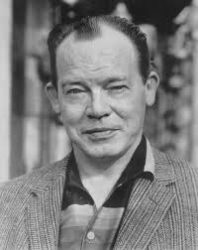 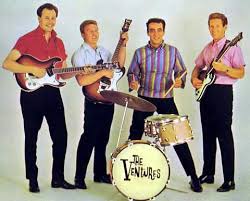 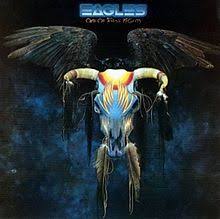 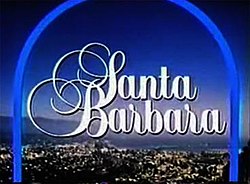 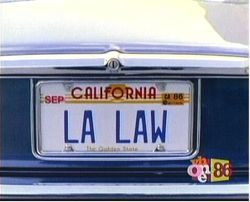 In 1996, actress Claudette Colbert, who followed a distinguished and lengthy bigscreen career with several dozen guest roles in the first decade of TV drama, died following a series of strokes at age 92. 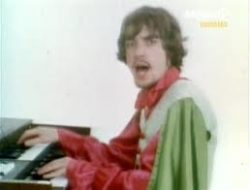 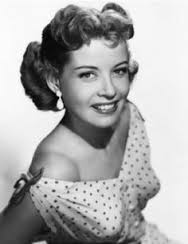 singer-actress Gloria DeHaven, the perky star of MGM musicals in the 1940s and a stalwart of show business for more than six decades, died at age 91, two months after a debilitating stroke. Later in her career she had oft-recurring roles in TV’s Mary Hartman Mary Hartman, As The World Turns,  and Ryan’s Hope.

In 2018, the CBS board of directors was in the process of selecting an outside law firm to handle an independent investigation into allegations Chief Executive Les Moonves sexually harassed numerous women.

Actress Ilene Kristen (One Life to Live, Ryan’s Hope) is 67.

Actor/TV host Terry Crews (America’s Got Talent, Brooklyn Nine-Nine, Are We There Yet?, Everybody Hates Chris) is 51.

Actor Simon Baker (The Mentalist, The Guardian) is 50.

Actor Derek Waters (Married to the Kellys, Derek & Simon: The Show, Your Magic Touched Me) is 40.

Singer-guitarist Seth Avett of The Avett Brothers is 39.

Actress Gina Rodriguez (Jane the Virgin, The Bold & the Beautiful) is 35.