In 1910, announcer Bill Goodwin (below) was born in San Francisco. He was for years the announcer on The Burns & Allen Show, and as well was incorporated into the script playing a ladies man.  He was spokesman for Swan Soap and Maxwell House Coffee, among others, on radio; Carnation Evaporated Milk on television.  His last job was on The Bob Hope Radio Show (1953-55.)  He died following a heart attack May 9 1958 at age 47. 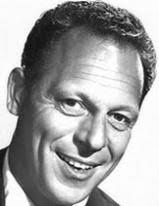 Still in 1954, the Toronto-based Crew Cuts reached the top spot of the “Billboard” pop singles chart with “Sh-Boom (Life Could Be a Dream)”. It became the fastest-moving record to hit the music charts, making it to the top ten in only three weeks. The tune stayed atop the pop singles listing for seven weeks.

In 1971, country singer Charley Pride recorded “Kiss An Angel Good Mornin'” for RCA Victor. It would become his 8th #1 country hit and his first to crossover to the pop charts. 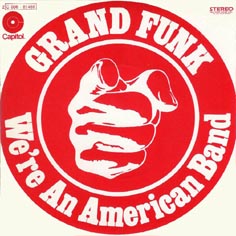 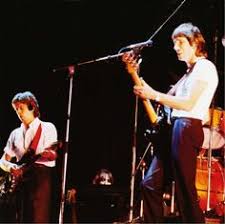 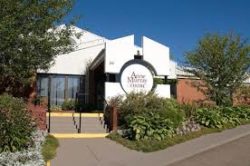 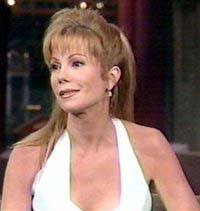 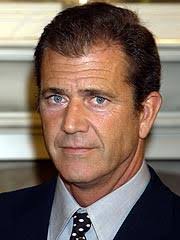 In 2013, actress Eileen Brennan (below), who won an Emmy for her supporting role on TV’s Private Benjamin, lost her battle with bladder cancer at age 80.  She also had recurring roles in the series A New Kind of Family, Seventh Heaven and Will & Grace.

Maryland’s Good Charlotte headlined Annapolis Rising: A Benefit for the Capital Gazette and Free Press honoring the memory of the five Capital Gazette employees killed by a deranged shooter who had disputes with the paper.

Actress Sally Struthers (All in the Family, Gilmore Girls) is 71.

Actor Paul Ganus (The Bold & the Beautiful, The Young & the Restless) is 58.

Actor Michael Hayden (Murder One) is 56.

Actress Elizabeth Berkley (CSI:Miami, Saved By The Bell) is 47.

Actress Alexandra Chando (As The World Turns, The Lying Game) is 33.