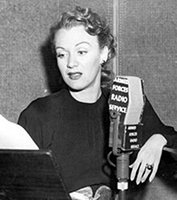 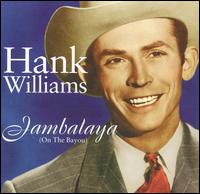 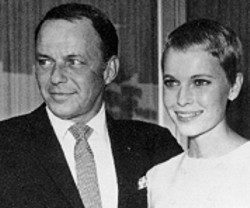 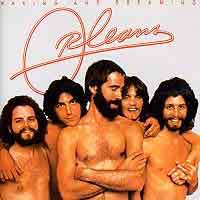 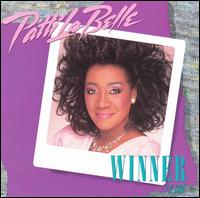 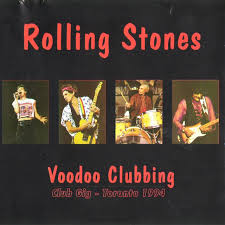 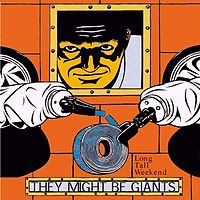 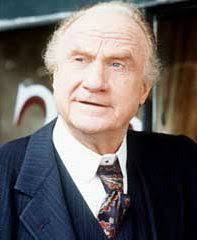 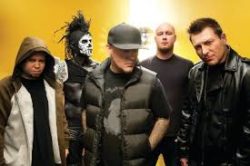 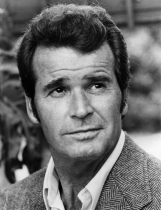 actor James Garner, who starred in hit TV series almost 20 years apart — ABC’s comedic western “Maverick” in the late 1950s and NBC’s private eye series “The Rockford Files” in the 1970s, died of acute myocardial infarction at age 86. In his mid-70’s he played a key supporting role in the ABC sitcom “8 Simple Rules.” 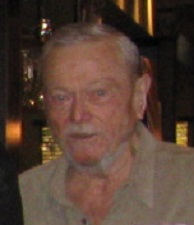 veteran Vancouver broadcaster and ad man Fin Anthony died at age 87. After a brief teaching career he began working in radio at CKMO, later to become CFUN. He was a news announcer, “Kiddie’s Show” co-host, play-by-play football broadcaster and a late-night disc jockey. Later he worked for CKNW & CKLG in sales and announcing, became an advertising director of the Vancouver News Herald daily paper, and a partner in Foster, Young, Ross, Anthony and Associates. He was well-known for his Woodward’s Department Store and Food Floor ads, which he voiced & produced for over 20 years.

Actress Helen Gallagher (One Life to Live, Ryan’s Hope, All My Children) is 93.

Guitarist Brian May of Queen is 72.

Actor Peter Dobson (Cover Me: Based on the True Life of an FBI Family) is 55.

Actor William Houston (Will) is 51.

Drummer Jason McGerr of Death Cab For Cutie is 45.

Vancouver-born actress/voicist Chiara Zanni (Henry Hugglemonster, Rated A for Awesome, About a Girl, Storm Hawks) is 41.

Actor Chris Sullivan (This Is Us, The Knick) is 39.