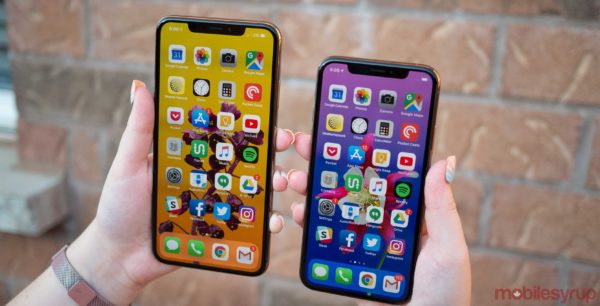 Around 85 percent of Canadians haven’t gone off the grid, which means spending a week offline, in the last year, according to a recent report from the Canadian Internet Registration Authority (CIRA).

Additionally, only one in five Canadians have disconnected for eight continuous hours in the last year.

The report also found that three-quarters of Canadians surf the internet while they watch TV. Interestingly, 46 percent of people admitted to using their phones while they’re in the bathroom.

The internet is changing Canadians lives in several aspects, according to the report. Around 22 percent of people surveyed found their job online. Similarly, around 10 percent found their spouse online. Further, 16 percent found their home online, while nine percent completed their education online.

The report also found that British Columbia has the fastest average internet speeds in Canada with 52.28Mbps, while Alberta sits in second place with 52.14Mbps.