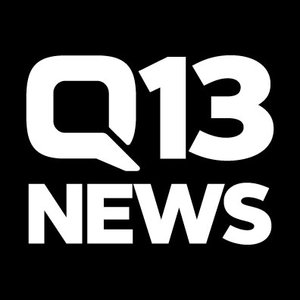 This is claimed to be EXCLUSIVE by Scott Jones on his broadcast news site, FTV Live.

Tribune’s KCPQ is having news employees drop like flies.

The station is set to be taken over by Nexstar (and sold to Fox) and it appears some people are getting out before the turmoil starts.

Anchor Alexandra Lewis is leaving the station. The rumor-mill has her headed to Tegna’s KUSA (in Denver), but that is not confirmed.

The memo says that Anchor Nadia Romero is headed to a network. Hill did not say which one in her memo, but FTVLive has learned that it is CNN.

Reporter Tatevik Aprikyan was on medical leave for months and then an email went out to the staff, saying she no longer works there.

This is a big hit to the station’s diversity, as they lose two black female Anchors and one middle eastern Reporter.

Sources tell FTVLive that former ABC News Morning Anchor Peggy Bunker was spotted at the station doing an audition. So stay tuned on that.