6/21/2019 by Rania Aniftos for Billboard   .. as published by The Hollywood Reporter 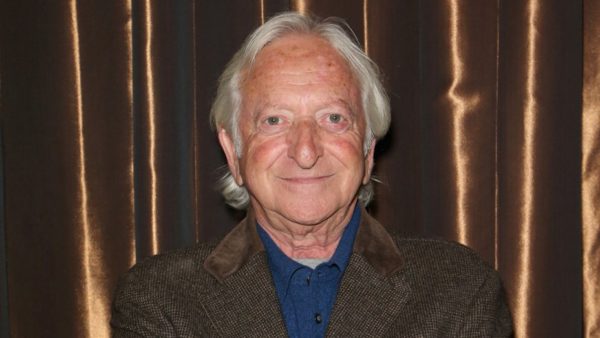 Roberts’ most famous manager-client relationship was with Young, which began in 1969 and continued until Roberts’ death.

Elliot Roberts, the legendary music manager who worked with classic rock icons like Neil Young and Joni Mitchell, has died. He was 76.

Born Elliot Rabinowitz in 1943, Roberts was prominent in the rise of the Laurel Canyon music scene throughout the ’60s and ’70s. He managed Mitchell early in her career, when she was living in New York. The two moved to Los Angeles together in 1967 with her then-boyfriend, David Crosby.

In a 2016 interview, Roberts spoke to Billboard about a planned deep dive into Young’s film archives to allow a new generation of fans to discover the music legend and see him in action throughout his career. “Neil had a lot of things that were important to us — not because they sold well,” Roberts said at the time. “I think of it as we’re introducing him to a younger audience, a new audience. We know there’s our core audience that’s 50-70 or so. That’s always been the case, and it’s nice to actually have. But it’s like discovering [Bob] Dylan — you may like EDM, but at some point in your life you’ll be into Dylan and you’ll get it, whether you’re 23, 24, 21 or 26. Discovering Neil or discovering those catalogs, that material. It’s still fun for Neil to create. He doesn’t mind going back or going forward.”