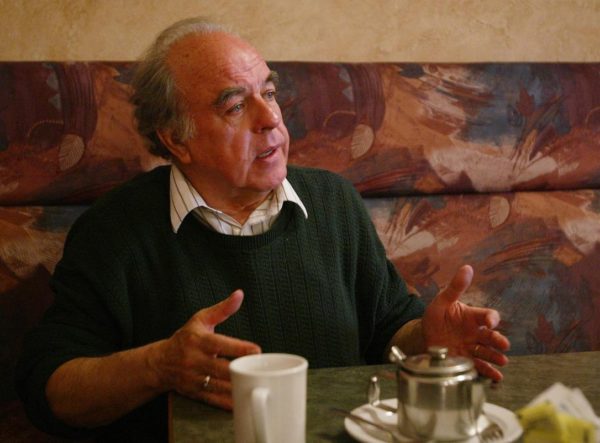 Sean McCann, an award-winning actor known for his role on the Canadian TV series Night Heat, died on Thursday. He was 83.

A prolific character actor, McCann performed in hundreds of productions, ranging from a Canadian politician in The King Chronicle (1988) to an animated bear in TV series Little Bear (1995-2003).

McCann was born in Windsor, Ont. in 1935, the son of Alta Tobin and Jack McCann, and had seven siblings. He studied to become a priest at St. Peter’s Seminary in London, Ont. before turning to acting in the 1960s.

In a Star article from 2002, he recalled his early days in theatre, working as the spotlight operator at the Covent Garden Opera House in London, England during a premiere attended by Queen Elizabeth and Prince Philip. A self-styled mischief-maker, McCann recalled calling out to Prince Philip’s limousine after the show.

“I yelled, ‘Up the republic!’ …(and) before I knew it, I was being frisked and questioned,” he said.

Later in his acting career, he said, his Canadian patriotism led him to turn down some roles in American TV shows and movies.
.
READ MORE  HERE  AT THE TORONTO STAR WEBSITE