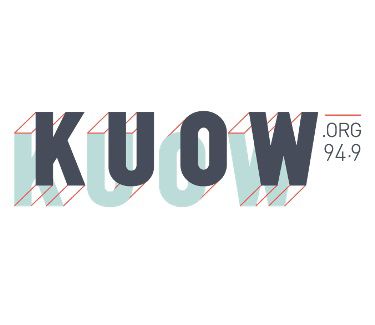 KUOW-AM/FM Seattle (1340/94.9) is the latest public radio outlet to unionize, as the staff of the Puget Sound Public Radio station voted to ratify its first-ever union contract. SAG-AFTRA’s Executive Committee and the Seattle Local Board also ratified the contract.

“We congratulate and welcome the KUOW employees, who have not only improved standards and achieved a voice at work for themselves, but set an example for their colleagues working in public media across the country,” SAG-AFTRA President Gabrielle Carteris said in a release.

The bargaining unit, composed of 43 reporters, producers, announcers, hosts, web editors, production engineers, community engagement employees and board operators, overwhelmingly approved the agreement with 94% voting in favor. Negotiations between SAG-AFTRA and the University of Washington, owner of Puget Sound Public Radio, commenced a year ago. In February 2018, The Washington State Public Employment Relations Commission certified the union through a “card check” process, where more than 70% of the KUOW programming staff signed cards in favor of unionization.

“Our contract is an incredible foundation for the future of our newsroom,” added Ann Dornfeld, senior reporter and bargaining committee member. “For a first contract, this is outstanding and will give many of our lowest-paid colleagues an immediate boost in salary along with guaranteed yearly increases.”

Other highlights of the contract include on-call pay, free public transportation for all union members, time-and-a-half for holidays worked plus an extra holiday credit, guaranteed breaks between shifts, security in the field and the formation of a Labor/Management Committee to work through issues between bargaining years.

“We wanted more transparency and a voice into how our newsroom was run,” Dornfeld continued. “We achieved that goal. It already feels like we have more of a say in the decision-making process.”