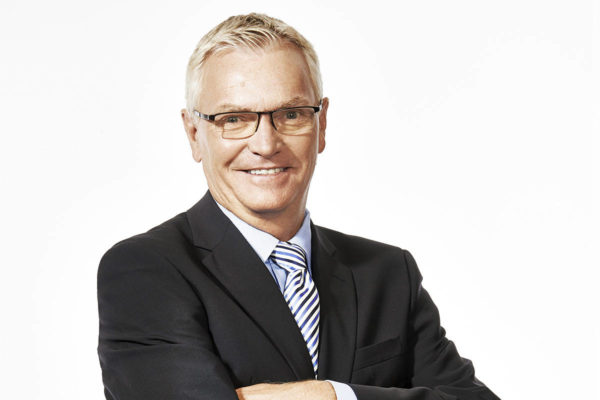 Longtime hockey broadcaster Jim Hughson has been awarded one of his profession’s highest honours – the Hockey Hall of Fame’s Foster Hewitt Memorial Award.

On Tuesday, it was announced that Hughson, a longtime Surrey resident, had received the award, as selected by the National Hockey League Broadcasters’ Association for “outstanding contributions as a hockey broadcaster.”

The award was announced in conjunction with the Elmer Ferguson Memorial Award, which recognizes excellence in hockey journalism and this year was awarded to longtime writer and communications executive Frank Brown.

Hughson and Brown will be honoured at the Hockey Hall of Fame NHL Media Awards luncheon in Toronto on Nov. 18.

“Jim Hughson has been an exemplary broadcaster on both the local and national levels for many years since his days with Vancouver Canucks,” said Chuck Kaiton, president of the NHL Broadcasters’ Association in a news release posted to NHL.com.

“Jim is an excellent broadcaster and a very deserving recipient of the Foster Hewitt Memorial Award.”

Hughson is the lead play-by-play broadcaster for Rogers Sportsnet and Hockey Night In Canada, and is currently in the middle of working the NHL finals between the Boston Bruins and St. Louis Blues. The first game of the series was played Monday night.

“An incredibly well-deserved honour for one of the Canada’s most notable broadcast voices.”

The 62-year-old Hughson, who is originally from Fort St. John, B.C., has had a broadcast career spanning 40 years, and has seen him as a voice of the Vancouver Canucks and Toronto Maple Leafs on regional broadcasts before joining Sportsnet’s national broadcasting team in the late 1990s. In 2005, he joined Hockey Night in Canada. He has also been the play-by-play voice of men’s hockey at two Winter Olympics – in 2006 and 2014.