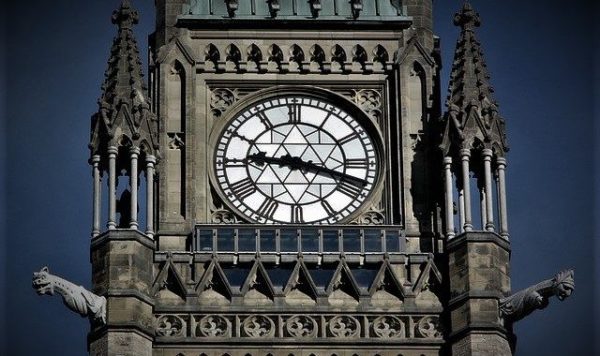 With the elites losing control over the narrative, they’re now straight up demanding authoritarianism.

We always knew the elites would panic if they lost control of their information monopoly.

And with the establishment media increasingly challenged by social media – which gives individual citizens the ability to share our opinions far and wide – the elites are getting more desperate than ever before.

That desperation can be seen in the corrupt media bailout Trudeau is pushing, as he seeks to put the government in control of what is ‘acceptable’ and ‘unacceptable’ news.

And now, Canadian MPs – along with foreign MPs visiting Canada for a disturbing gathering of politicians trying to suppress free speech – are being told to SHUT DOWN social media entirely.

“If your goals are to protect democracy and personal liberty, you have to be bold. You have to force a radical transformation of the business model of internet platforms. At the end of the day, though, the most effective path to reform would be to shut down the platforms at least temporarily. …. Any country can go first. The platforms have left you no choice. The time has come to call their bluff.”