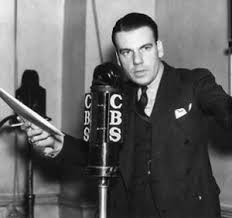 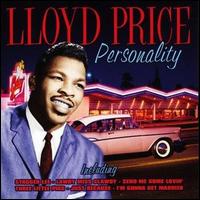 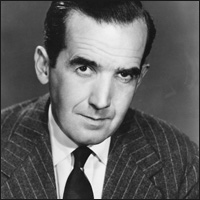 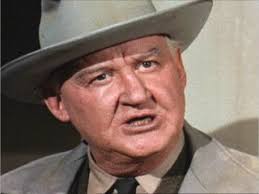 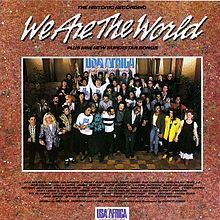 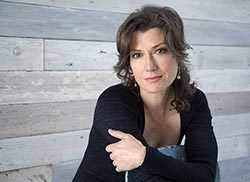 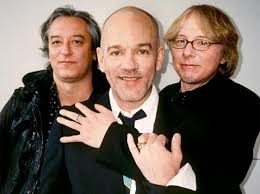 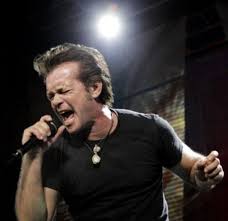 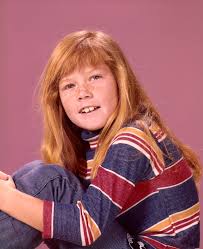 In 2016, Canadian businessman Philip Kives, who invented and developed the infomercial, and who wrote and directed the K-Tel TV spots that made him his first fortune, died at age 87.

In 2018, former NBC ‘Nightly News’ anchor Tom Brokaw fought back against Linda Vester, one of three women accusing him of unwanted sexual advances, claiming she was an angry former colleague with a grudge against NBC News.

Singer Herbie Murrell of The Stylistics is 70.

Bassist Rob Squires of Big Head Todd and the Monsters is 54.

Toronto-born actress Ingrid Rogers (Titans of Justice, All My Children) is 51.

Actress Maura West (As The World Turns, General Hospital) is 47.

Singer-guitarist Travis Meeks of Days of the New is 40.

Actress Katrina Johnson (All That) is 37.

Singer-guitarist Patrick Stump of Fall Out Boy is 35.

UK actress Jenna Coleman (Victoria, Dr. Who, Dancing on the Edge) is 33.

Actor William Moseley (The Royals) is 32.

Actress Emily Rios (The Bridge, Breaking Bad, Men of a Certain Age) is 30.

Cranbrook BC-born child actress Brooklynn Proulx (Dear Santa, Man in the Mirror: The Michael Jackson Story, Touch the Top of the World) is 20.