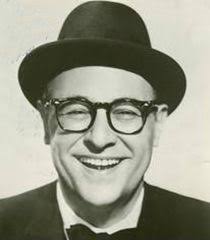 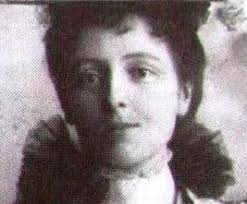 In 1952, New Westminster’s Raymond Burr made his TV acting debut on the Dumont Network’s Gruen Guild Playhouse in an episode titled, The Tiger. Not long after this start, Burr would achieve stardom in the hugely popular CBS courtroom series Perry Mason, and later in NBC-TV’s Ironside.  In 1956 he starred in a quality (but short-lived) CBS radio western, Fort Laramie. 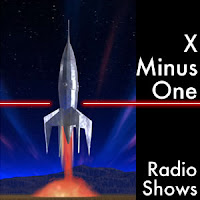 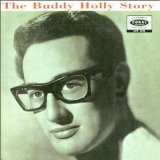 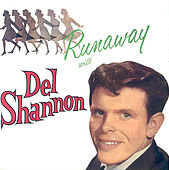 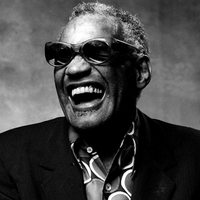 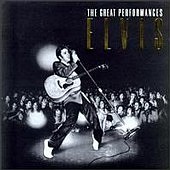 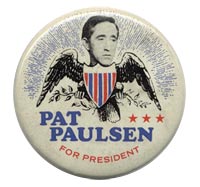 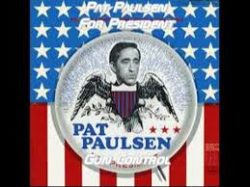 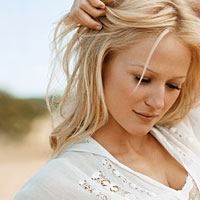 In 2015, one of the USA’s great Olympic champions Bruce Jenner declared that he was a transgender woman on a special edition of ABC-TV’s 20/20.  The 65-year old told interviewer Diane Sawyer that ‘to all intents and purposes I am a woman,’ having completed a five-year program of hormones.

Also in 2015, songwriter Sid Tepper, who wrote over 300 songs that were recorded by artists including Frank Sinatra, Elvis Presley and The Beatles, died of natural causes at age 96.   His hits included “Red Roses for a Blue Lady,” “The Naughty Lady of Shady Lane,” “Kiss of Fire,” “Kewpie Doll,” and “G.I. Blues.”

In 2016, soul singer Billy Paul, a Grammy Award-winner for his 1972 #1single, “Me and Mrs. Jones,” who later blended his more conventional pop, soul, and funk styles with electronic and psychedelic influences, died of pancreatic cancer at age 81.
.
Also in 2016, Iron Maiden gave their first-ever concert in China. It was at the Beijing LeSports Center during the group’s The Book Of Souls world tour.
.
In 2017, character actor Don Gordon, who often played tough cops and gangsters, who was Emmy-nominated for “The Defenders” in 1962, died at age 90.  His first major television role was in “The Blue Angels,” in 1960-61.  In the late 70’s he starred in the series “Lucan.”  His early TV roles included roles in Steve McQueen’s 1959 “Wanted: Dead or Alive,” “Peyton Place,” “Border Patrol,” “U.S. Marshal,” and “The Twilight Zone.” His other 1960s TV appearances included “The Lloyd Bridges Show,” “Channing,” “Empire,” “The Fugitive,” and “The Outer Limits.”
.
.

Country singer Richard Sterban of the Oak Ridge Boys is 76.

Singer-keyboardist Rob Hyman of The Hooters is 69.

Actress Stacy Haiduk (SeaQuest DSV, The Young & the Restless, All My Children) is 51.

Actor Aidan Gillen (Game of Thrones, The Wire) is 51.

Drummer Aaron Comess of the Spin Doctors is 51.

Actress Melinda Clarke (Nikita, The O.C., Days of Our Lives) is 50.

Actor Thad Luckinbill (The Young and the Restless) is 44.

Actress Rebecca Mader (Once Upon a Time, No Ordinary Family, Lost) is 42.

Actress Katherine Bailess (Hit the Floor, One Tree Hill) is 39.

Actress Sasha Barrese (LAX, Run of the House) is 38.

Actress Courtnee Draper (The Jersey, The Bold & the Beautiful) is 34.

Actor Larramie Doc Shaw (Pair of Kings, House of Payne, The Suite Life On Deck) is 27.

Actor Jordan Fisher (Liv and Maddie, The Secret Life of the American Teenager) is 25.