Turner Classic Movies, the last cable channel launched by Ted Turner as an independent media mogul, is hitting its silver on-air anniversary this month. But the TCM brand is well positioned to enter a golden age as the tide turns in the marketplace for cable TV channels.

TCM has spent 25 years building up a community of film fanatics who love the channel itself, not just the movies it screens. The Turner Classic Movies seal of approval draws thousands of attendees annually to the TCM Classic Film Festival, which kicks off its 10th edition in Los Angeles this week, and to TCM-branded screenings in theaters around the country.

Since 2011, TCM has offered film-focused cruises in partnership with Disney and other luxury ship operators. Three years ago, it launched an official fan club — the Backlot — that now has 34 chapters, creating a grassroots network for local promotions such as the “TCM in Your Hometown” contest events. 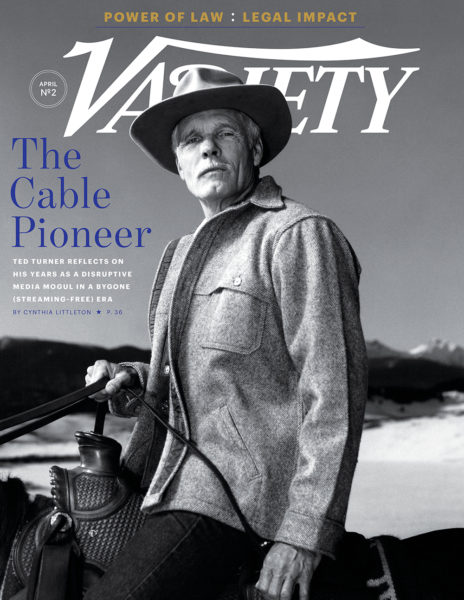 The channel’s vibrant profile and dominance of the classic movie category makes it a must-have in a skinny-bundle world. That parent company WarnerMedia owns most (but not all) of the titles that unspool on the channel is fuel for the conglom’s plans to launch a broad-based streaming platform.

“TCM is a brand, not just a TV network,” says Jennifer Dorian, exec VP and general manager of TCM. “Much of our future growth will come from fan engagement initiatives.”

TCM’s 25th birthday arrives April 14, just a month after the Atlanta-based operation made a significant shift amid a broader shake-up of AT&T’s management of WarnerMedia properties. Oversight of TCM has shifted from Turner, which has largely been dismantled, to Warner Bros. For TCM, a closer alignment with the Warner Bros. shield that graces so many of its movies is a natural fit. After all, Warners is home to TCM’s most-screened movie to date — 1942’s “Casablanca” — with 150 runs and counting.