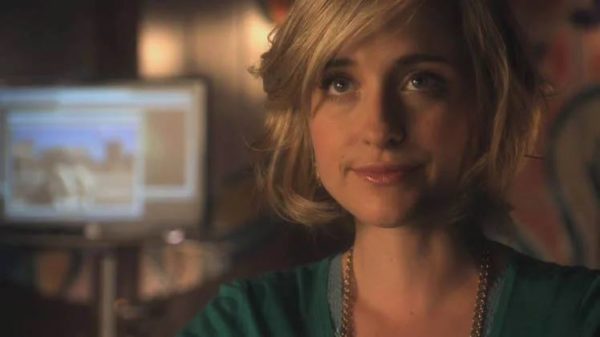 TV actress Allison Mack abruptly pleaded guilty on Monday to federal charges that she enlisted women into becoming sex slaves for a cult’s leader, just as jury selection was getting underway.

Mack, 36, cried in court as she admitted the charges against her, and she apologized to the women she manipulated into having sex with Keith Raniere, the leader of a so-called women’s self-help group known as NXIVM.

Check out this LINK

This is only the ‘Tip’ of the iceberg,  much much more to come…