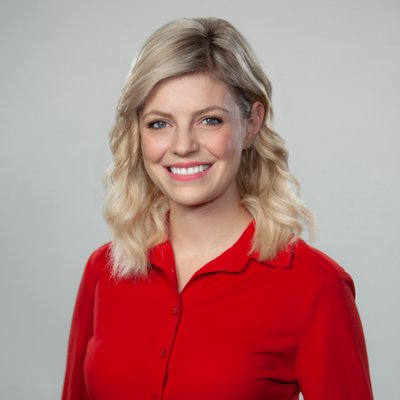 Ceilidh Millar, CHEK’s weekend weather anchor, weekday community reporter and host of CHEK Around is leaving CHEK TV for a position with GLOBAL News Regina. The announcement was made at the end of CHEK’s Sunday newscast.

A popular local media personality, Ceilidh volunteered at many charity and community events around Vancouver Island as an emcee, host, spokesperson and guest speaker. She will be missed in the community and by CHEK viewers.

Thank you to all of the amazing people at @CHEK_News who have made the last 2.5 years unforgettable! And to the people of Vancouver Island, it’s been an absolute honour getting to know you all and sharing your stories.