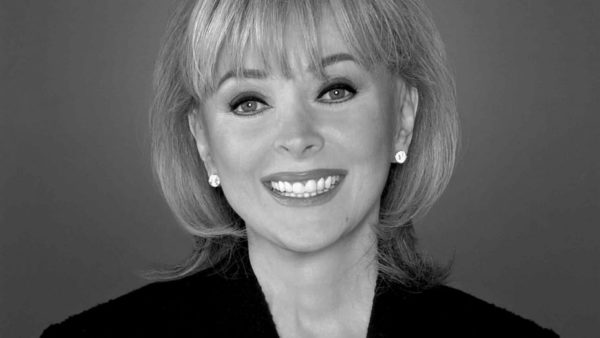 The veteran reality and variety TV maker produced ‘So You Think You Can Dance Canada’ and ‘Comedy Inc.,’ which aired on Spike TV.

Sandra Faire, the veteran Canadian reality, comedy, music and arts TV writer and producer, who worked with artists like Shania Twain, Joni Mitchell and Garth Brooks, died Feb. 27 in Toronto. No cause of death or age was available.

Faire’s TV credits during a near-50 year career included So You Think You Can Dance Canada, Comedy Inc. and Comedy Now, which aired between 1997 and 2001.

Faire worked as a producer in the 1970s at Canada’s public broadcaster CBC, before launching her production shingle and making shows for a slew of local broadcasters. Her death sparked a number of industry tributes for her pioneering contribution to Canadian TV.

“She was a trailblazer for women in film and television whose commitment to excellence helped set the standard for production in this country,” Randy Lennox, president of Bell Media, whose CTV channel has a vault filled with Faire’s variety series output, said Friday in a statement.

“A trailblazer for women, she was a driving force and had a special place in the industry. I had the pleasure of working with Sandra for many years, and she will be deeply missed,” Rogers Media president Rick Brace, a former CTV executive, said in his own statement.

Valerie Creighton, president and CEO of the Canada Media Fund, a major Canadian TV financier, said in a statement: “A role model for women in the industry, her work has inspired future generations of women producers.”

Faire got her start in TV as an associate producer in 1972 on Half the George Kirby Comedy Hour, a comedy show shot in Toronto and hosted by American comic and singer George Kirby. In 1975, Faire became a producer on The Joyce Davidson Show, a Canadian morning series hosted by Joyce Davidson. A CBC TV personality during the 1950s who went stateside during 1960s, Davidson co-hosted a syndicated talk show with Mike Wallace and married David Susskind.