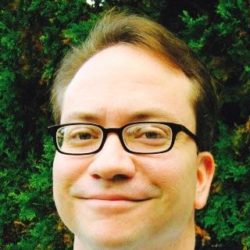 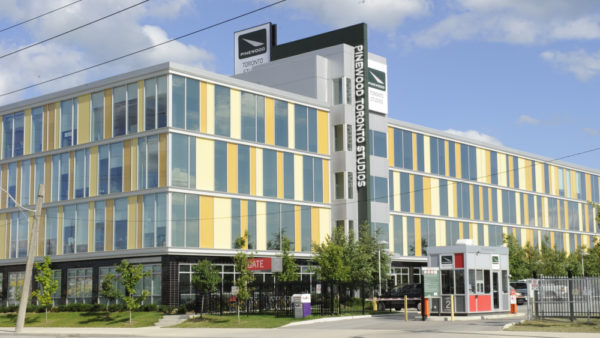 Netflix is taking on close to 250,000 square feet of studio and office space in Toronto, as part of its agreement to invest in Canada’s entertainment industry.
.
The company announced pacts to lease two studio spaces in Toronto: with Cinespace Studios for around 164,000 square feet of space, including four sound stages, and with Pinewood Toronto Studios, also for four sound stages and adjacent office space comprising a total footprint of approximately 84,580 square feet.
.
The new spaces add to Netflix’s existing physical production footprint in Canada, which includes a lease of British Columbia’s Martini Film Studios and production sites it sets up on a per-production basis.
.
The Canadian expansion comes after the streamer in 2017 committed to investing $500 million (Canadian) in content production in the country over a five-year period — a goal Netflix says it’s on track to exceed.
.
According to Netflix, the new Toronto facilities will provide up to 1,850 production jobs per year. Both sites will support upcoming Netflix series and films, including horror anthology series “Guillermo del Toro Presents 10 After Midnight” and feature film “Let It Snow,” based on the book by John Green, Maureen Johnson and Lauren Myracle.
.
READ THE REST OF THE STORY  HERE.