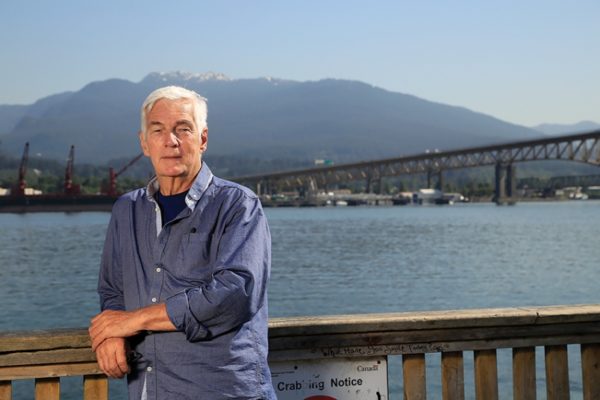 Local party members voted 57 per cent for Orr at their nomination contest on Saturday.

“I sat on the fence as a journalist my whole life. I looked at both sides of every issue and tried to be fair and balanced and objective and the longer I did, the more I realized just reporting wasn’t making change,” he said. “I just realized I have an opportunity to do something more than just illustrate issues. I have an opportunity to jump up and down and light my hair on fire and advocate.”

“No pipeline,” he said matter-of-factly. “I think we’re coasting towards a climate disaster and anything that can be done to stop that – not slow it down, not address it – but to stop it, has to be done. In big picture terms, we need to get off carbon as fast as we can and we need to move into a sustainable economy.”
.
READ MORE  HERE.