Gord Lansdell at his Northwest Broadcasters site is reporting the death of former Vancouver announcer/engineer Ed Jurak last Saturday, January 26 at age 75.  He had been battling several health issues over the last few years. 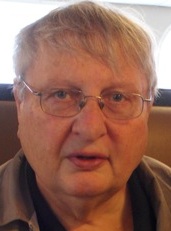 A celebration of life is being planned for the near future.