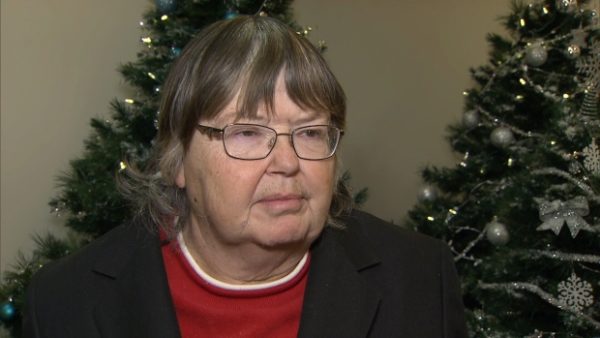 Friends and colleagues are mourning Barb McLintock after the former coroner passed away from cancer at age 68.

The woman who served for years as the voice and face of the BC Coroners Service for years has passed away.

Barb McLintock died on Saturday at the age of 68 from complications related to recently-diagnosed thyroid cancer.

McLintock, a former award-winning political journalist and Victoria bureau chief with The Province newspaper, joined the Coroners Service as an investigating coroner in 2004. In 2011, she took on a more public role, becoming the first coroner of strategic programs — a role that involved managing media relations.

“Barb was a natural in this role, as a well respected journalist from her days as a legislative reporter. She elevated the awareness of the work done by our agency in death investigation and leaves a tremendous legacy in this regard,” she wrote.

“I cannot say enough about the credibility, professionalism and experience Barb brought to the coroners service. Barb was on a first-name basis with virtually every experienced journalist in the province, as well as most of the politicians.”

The following is courtesy Matt Hylan at C-FAX 1070 News:

She was also a regular guest on C-FAX talk shows, and even an occasional fill-in host. She also authored books on how Victoria became the first city in Canada to ban smoking in indoor public places, and on the controversial Montreux Eating Disorder Clinic.