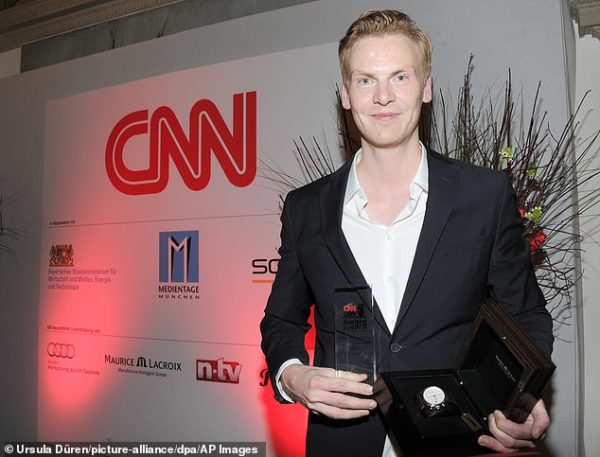 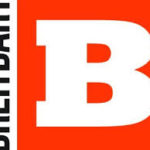 German magazine Der Spiegel apologised to readers on Wednesday for publishing “invented stories” and content with “distorted facts” by one of its reporters. It identified Claas Relotius, a recent winner of CNN’s “Journalist of the Year” award, as confessing to the production of fake news.

In recent years, DER SPIEGEL published just under 60 articles by reporter and editor Claas Relotius. He has now admitted that, in several instances, he either invented stories or distorted facts.

Claas Relotius, a reporter and editor, falsified his articles on a grand scale and even invented characters, deceiving both readers and his colleagues. This has been uncovered as a result of tips, internal research and, ultimately, a comprehensive confession by the editor himself.

Relotius’s deception was discovered after Juana Moreno, who worked with Relotius on a fabricated story of an American vigilante group paroling the U.S.-Mexico border entitled, “Hunter’s Border,” shared his suspicions of his colleague’s mendacity with Der Spiegel.

Claas Relotius committed his deception intentionally, methodically and with criminal intent. For example, he included individuals in his stories who he had never met or spoken to, telling their stories or quoting them. Instead, he would reveal, he based the depictions on other media or video recordings. By doing so, he created composite characters of people who actually did exist but whose stories Relotius had fabricated. He also made up dialogue and quotes.

“I am sick and I now have to allow myself be helped,” Relotius told Der Spiegel in his confession. “It wasn’t because of the next big thing. It was fear of failing. My pressure to not be able to fail got ever bigger the more successful I became.”

[Claas Relotius] resigned after admitting to the scam. He had written for the magazine for seven years and won numerous awards for his investigative journalism.

Earlier this month, he won Germany’s Reporterpreis (Reporter of the Year) for his story about a young Syrian boy, which the jurors praised for its “lightness, poetry and relevance”. It has since emerged that all the sources for his reportage were at best hazy, and much of what he wrote was made up.

CNN awarded Relotius its 2014 “Journalist of the Year” award.

Der Spiegel‘s motto is “Say it like it is.”