71 radio stations in Canada sold as part of Megadeal 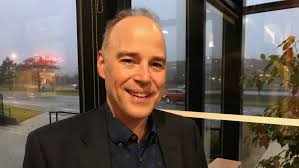 John Steele says it’s been a long wait between announcing the deal in April and receiving CRTC approval on Tuesday. (CBC)

On the eve of closing a deal — worth more than half a billion dollars — for his family’s broadcasting empire, John Steele is reflecting on more than 30 years in the business and looking forward to new ventures.

The CRTC has approved the sale of Newfoundland Capital Corporation — the parent company of Steele Communications — to Stingray Digital Group, a Montreal-based media company, for almost $524 million.

The deal, set to close Friday morning, makes Stingray the owner of two TV stations and 101 radio licences across the country, including Newfoundland and Labrador radio stations VOCM and K-Rock.

“The deal came together quick, in April,” said Steele, the president of Steele Communications.

“Since then, it’s been a long wait for everybody involved.”

The CRTC approved the deal Oct. 23.

“It’s a range of emotions,” said Steele, of hearing that final word.

“It’s great getting the ball over the finish line, for us as a family. But business is people, and you build relationships … so that’s a bit tough.” 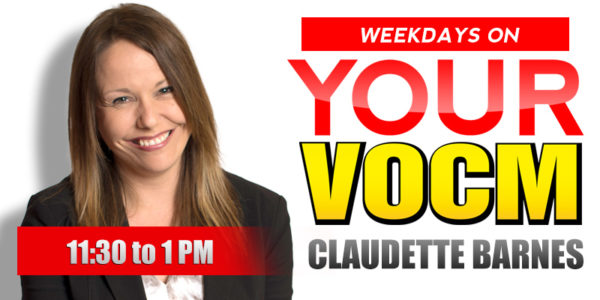 VOCM is one of the dozens of radio stations across Canada that will now be run by Stingray Digital. (Gary Locke/CBC)

Steele’s father, Harold Steele, waded into the world of radio in 1986, when he bought a single radio station in Charlottetown, P.E.I.

Now, 71 stations, in seven provinces, are being sold to Stingray.

“Everything that we go at, we always try to grow,” said John Steele.

Despite that growth, Steele acknowledged the Canadian broadcasting industry has become tough in recent years, to the point his family felt unable to go on.

“For us to continue on in the radio business, we looked at it and said we gotta get into other platforms to compete. At this point in time, for various reasons, me and Rob [Steele, his brother and business partner] weren’t prepared to do it.”