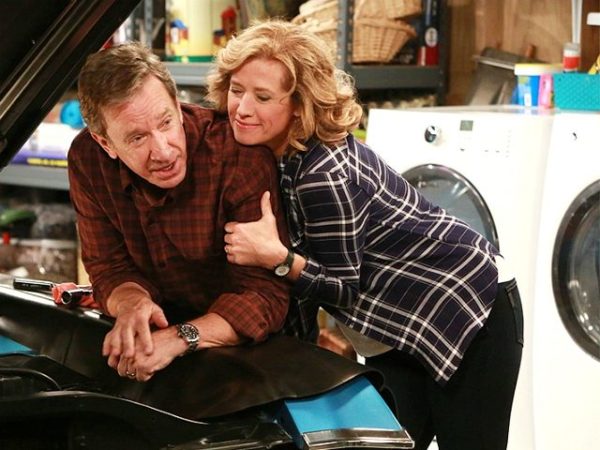 The Fox season seven series premiere, according to Variety, “was also Fox’s most-watched comedy on any night in nearly seven years, excluding NFL nights, and was by far the top-rated show of Friday night.”

Star Tim Allen took to Twitter on Friday to thank the fans who tuned in to watch the show on its new network.

Thanks from all of us for your eyes on our reBoot….next week is even better. @LastManStanding,” Allen tweeted.