The editor of the New York Review of Books is out after outcry over an essay by disgraced radio host Jian Ghomeshi.

by Liam Casey, The Canadian Press as posted by CTV News Channel
Published Thursday, September 20, 2018
.
Ian Buruma told Vrij Nederland, a Dutch magazine, that he lost his job after an intense backlash to the article from social media and magazine advertisers.
.

“It is rather ironic: as editor of The New York Review of Books I published a theme issue about .MeToo offenders who had not been convicted in a court of law but by social media,” the Dutch native said to Vrij. 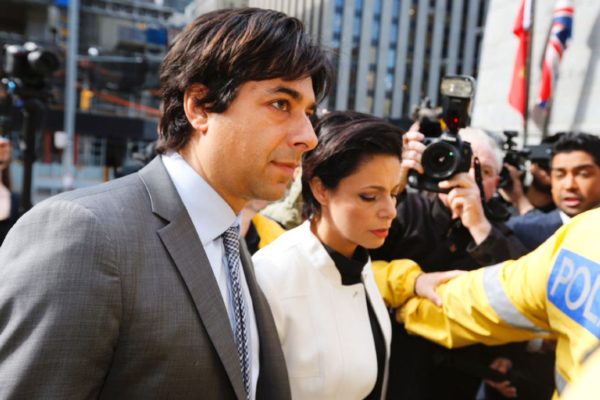 “And now I myself am publicly pilloried.”

Last week, the magazine published Ghomeshi’s essay, titled “Reflections from a Hashtag,” where he wrote he had “deep remorse” for the way he treated people, but said the accusations from the women were inaccurate.

Ghomeshi was acquitted in March 2016 of four counts of sexual assault and one count of choking involving three women and later signed a peace bond after apologizing to a fourth woman that saw another count of sexual assault withdrawn.

The essay sparked an online backlash from those who said the former CBC radio host should not have been given such a prestigious platform to write an unchallenged first-person piece. Critics complained that the piece wasn’t properly fact-checked and was self-serving to a man trying to rehabilitate his image.

On Wednesday, the magazine added an editorial note clarifying several details about the allegations against Ghomeshi, how they emerged and the legal proceedings that followed.

Buruma says he was not fired from the prestigious literary magazine, but felt forced to resign after he was told by his publisher that university publishers who advertise in the Review of Books were threatening a boycott.