The ad-free version of the service will continue to cost $4.99 per month 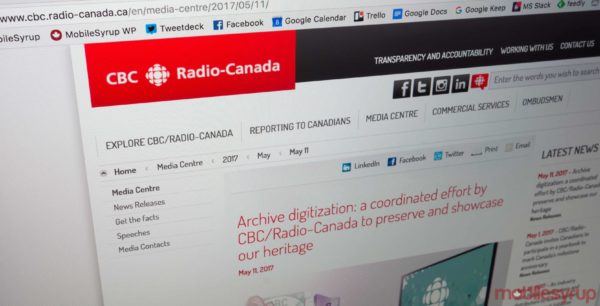 Dubbed ‘CBC Gem,’ the premium, ad-free service will continue to cost $4.99 per month.

According to tweets posted by Marcia Douglas — the director of business affairs and digital at the Canadian Media Producers Association (CMPA) — CBC Gem will feature content from independent producers, other broadcasters, as well as existent CBC content.

The premium version of the platform provided users with access to full, ad-free seasons of CBC programming, as well as 14 local CBC television channels live and the CBC News Network cable news channel.