Blue was a celebrated comedian and dancer whose origins in Vaudeville translated to the silent screen, then to films and TV. He acted with Jerry Van Dyke in NBC-TV’s shortlived sitcom Accidental Family, and was a regular on CBS-TV’s  Frank Sinatra Show. 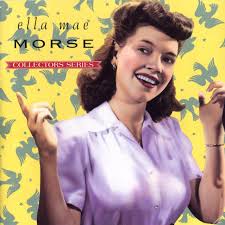 In 1938, H.V. Kaltenborn made broadcasting history on CBS radio with his marathon coverage of a crisis in Czechoslovakia beginning on this day.  Kaltenborn was so devoted to his work that he slept in the studio for 18 days while bringing frequent updates to his appreciative audience. 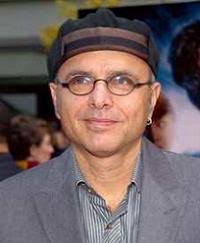 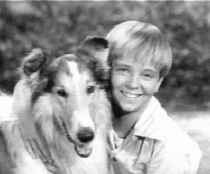 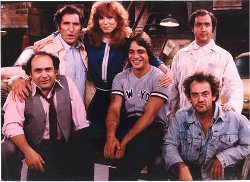 Also in 1986, Vancouver’s 1040 AM radio signed on at 7 pm Friday with a commercial free music weekend of adult contemporary music.  Official sign on was Monday the 15th at 5:30 am with Huey Lewis & the News: “Stuck with you”.  Veteran broadcaster Don Hamilton was the original owner. You know the station now as the all-sports TSN 1040. 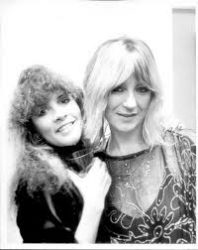 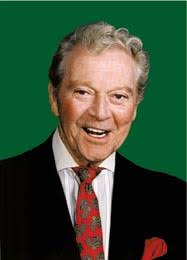 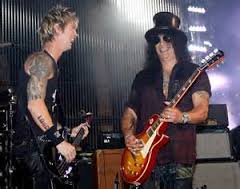 founding Guns N’ Roses members Slash and Duff McKagan reunited to perform at a benefit event for the Wonderland Avenue School in L.A. They were joined by their Velvet Revolver bandmate Dave Kushner.

in 2016, A Day To Remember landed at #2 on the Billboard 200 with “Bad Vibrations.” The album also debuted at #1 on their Top Album Sales Chart.

In 2017, Kid Rock played the first show in Detroit’s new Little Caesars Arena; keeping his political options, namely a run for the Senate, front and center as he entered to ‘Hail to the Chief,” complete with dancers carrying American flags.

Also in 2017, AT&T said it would offer free HBO service to more of its wireless subscribers, as video streaming giveaways became the latest front in the fight for cellular customers.

Singer-guitarist Gerry Beckley of America is 66.

Actress Amy Yasbeck (Life on a Stick, Alright Already, Wings, I’ve Got a Secret) is 56.

Actor Ramon Franco (The Bridge, Weeds, Tour of Duty) is 55.

Bassist Norwood Fisher of Fishbone is 53.

Actor Will Chase (Nashville, Time After Time, Smash) is 48.

Actor Hosea Chanchez (Major Crimes, The Game, For Your Love) is 37.

Actress Emmy Rossum (Shameless, As The World Turns) is 32.

Actor Colin Ford (Under the Dome, Supernatural) is 22.