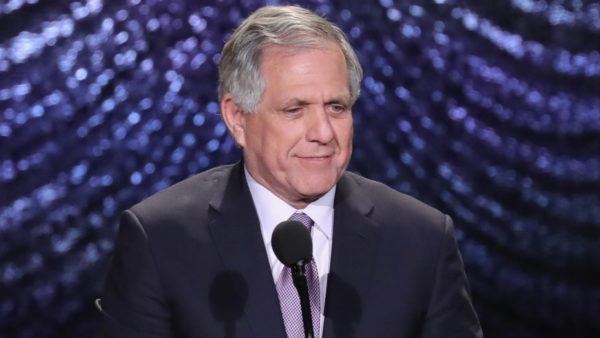 The mogul, one of Hollywood’s most powerful executives, had been with the media conglomerate since 1995.

Embattled CBS CEO Leslie Moonves, who had run the company since 2003, is stepping down as the leader of the media conglomerate amid more sexual misconduct claims made in The New Yorker, according to CNN’s Brian Stelter and CNBC.

The final details of a settlement are being worked out, which will likely be announced Monday.

CBS officials declined to comment on the new accusations or Moonves’ status with the company.

CBS has, in fact, been the most-watched network for the past 10 years, and Moonves, 68, has been instrumental in the success of David Letterman, James Corden, Stephen Colbert and even Howard Stern. But multiple on-the-record claims of misconduct and harassment helped spur the decision for the network chief to step down from a role he has held for more than a decade.

Moonves, in his July 27 statement addressing the initial Ronan Farrow story, had said, “I recognize that there were times decades ago when I may have made some women uncomfortable by making advances. Those were mistakes, and I regret them immensely. But I always understood and respected — and abided by the principle — that ‘no’ means ‘no.'”

Another six women accused Moonves of sexual harassment, sexual assault and violence in a new piece by Farrow that was published by The New Yorker on Sunday morning.

The executive has successfully brought a revamped Star Trek series to CBS All Access, a streaming service created under his watch, and he’s aiming to do the same with a new version of The Twilight Zone.

Moonves is one of the most powerful and well-known executives in Hollywood. Last year, he received a compensation package from CBS of $69.33 million, and in 2016 was paid $69.6 million.