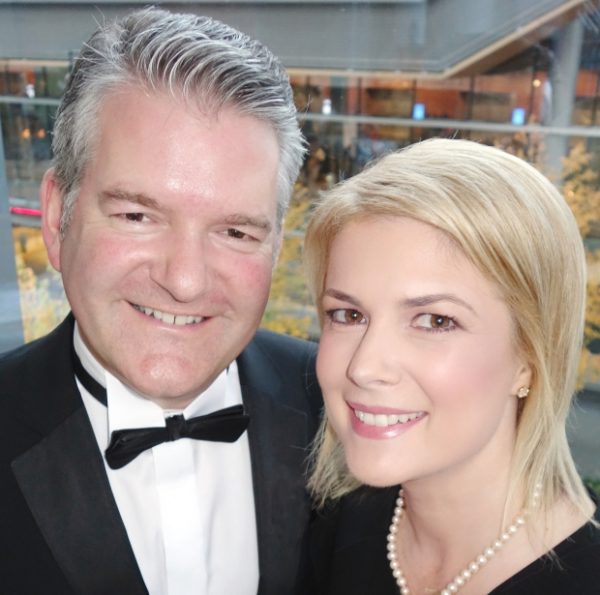 Killeen and Taggart were partnered on Channel 9’s suppertime news from 2011 until their release four months ago.