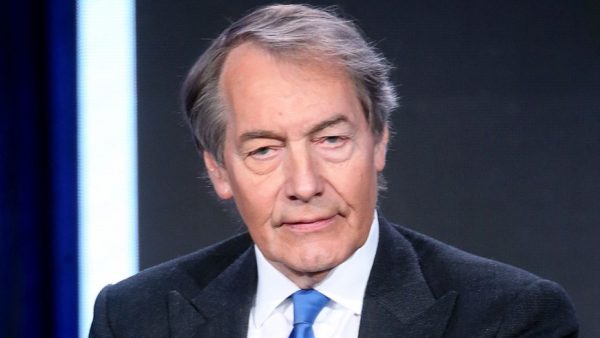 The report from law firm Proskauer Rose had been expected to be released in August.

CBS News employees will need to wait a while longer for a law firm’s findings about harassment claims leveled against television icon Charlie Rose to be released.

CBS News stated Tuesday in a story that the law firm of Proskauer Rose — which had been hired by the company in March to probe claims against TV anchor Rose made public in a Washington Postarticle — would fold its findings “into the efforts of two other law firms hired last week by the CBS board.”

The Proskauer Rose report had been expected to be released this month. On Aug. 1, CBS hired the law firms of Covington & Burling and Debevoise & Plimpton to investigate claims of misconduct by six women against Moonves in a New Yorker exposé by Ronan Farrow. CBS did not respond to a request for comment on the timetable change for the report.

CBS News president David Rhodes wrote in an internal memo to staff on Aug. 2 that, “In recent days we have been advised that the Proskauer investigation at the News Division is in high gear and is expected to return its conclusions this month.”

Added Rhodes: “The independent nature of this probe means News management does not get incremental updates on its findings — although one factor in its duration is that since March, we have added new areas of inquiry for the lawyers.”

The 14-member CBS board of directors said that the law firms would “conduct a full investigation of the allegations in recent press reports about Chairman and CEO Leslie Moonves, CBS News and cultural issues at all levels of CBS.”

Several women, including actress Illeana Douglas, writer Janet Jones, producer Christine Peters and writer Dinah Kirgo, went on the record against Moonves in the New Yorker story. Moonves, who has run CBS since 2003, had said in a statement following Farrow’s piece, “I recognize that there were times decades ago when I may have made some women uncomfortable by making advances. Those were mistakes, and I regret them immensely. But I always understood and respected — and abided by the principle — that ‘no’ means ‘no.'”