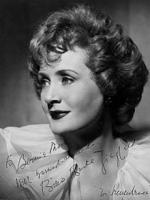 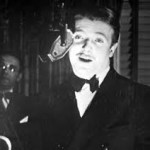 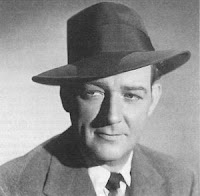 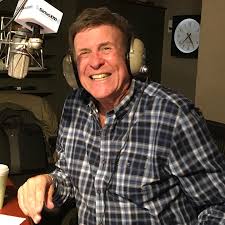 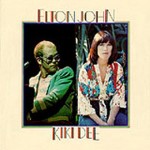 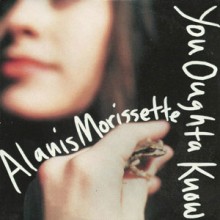 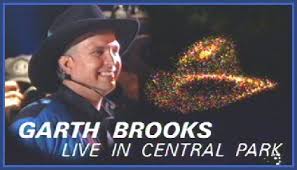 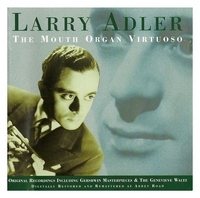 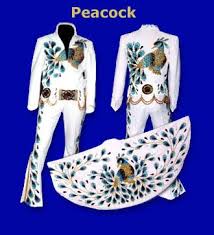 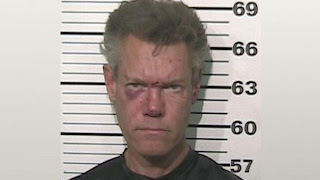 Actress Verna Bloom (Promises to Keep, Playing for Time) is 79.

Actor David Rasche (All My Children, Nurses) is 74.

Musician Peter Wolf of the J. Geils Band is 72.

Singer Harold Hudson of The Commodores is 69.

Country singer Raul Malo of The Mavericks is 53.

Actress Rachel York (One Life to Live) is 47.

Actor Chico Benymon (Haunted Hathaways, Half & Half) is 44.

Actor Luca Calvani (The Bold & the Beautiful) is 44.

Actor Hans Matheson (The Tudors) is 43.

Drummer Barry Kerch of Shinedown is 42.