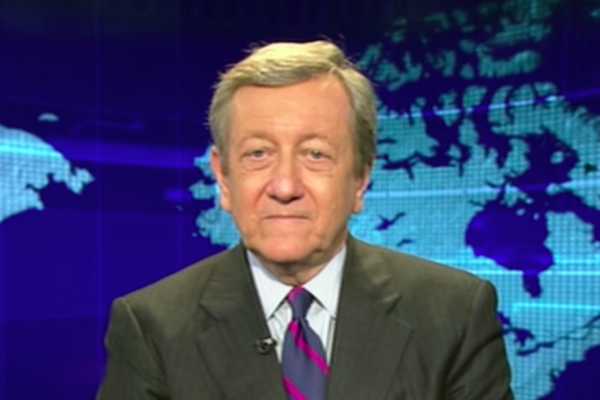 News President James Goldston announced to staffers on Monday that Ross, and his longtime producer Rhonda Schwartz, have “decided to leave the company” in a memo that was obtained by Fox News on Monday.

“In their long careers here, Brian, Rhonda and their team have been recognized with nearly every prestigious award in our business – an impressive tally of four George Polk awards, four Peabody awards, four duPonts, five Murrows, 17 News and Documentary Emmys and the Harvard Goldsmith Prize, in 2014, for the single best investigative report in print or broadcast,” Goldston wrote.
.
The ABC News boss continued: “They’ve exposed government corruption at every level, international human rights abuses and fraud, uncovered dangerous working conditions, sexual abuse cover-ups and dishonest business practices.  Their work has led repeatedly to real changes in policy in the U.S. and around the world. They broke numerous stories following 9/11 about the government investigation of the attacks, from the identification of the terrorists to secret CIA prisons. Over the years they have built a team of the best investigative journalists in our industry, and they leave behind an outstanding group that will continue to break stories for many years to come.”
.

“It’s time to say good-bye after 24 years at ABC News, an organization that has meant so much to us. While Rhonda Schwartz and I are signing off from ABC News, we are hardly leaving investigative journalism. There is much more to do.”

Earlier this year, ABC News demoted Ross when he returned from a suspension handed down after he reported incorrectly on live television that fired National Security Adviser Michael Flynn would testify that Trump had ordered him to make contact with Russians about foreign policy while Trump was still a candidate. The report raised the specter of Trump’s impeachment and sent the stock market plummeting.

After ABC was forced to retract the report, Goldston said on a staff conference call that he’d never felt more “rage, disappointment and frustration” in his entire career.

Just after the hard-charging Ross was suspended, President Trump told a crowd in Florida that the ABC News reporter should have been fired.