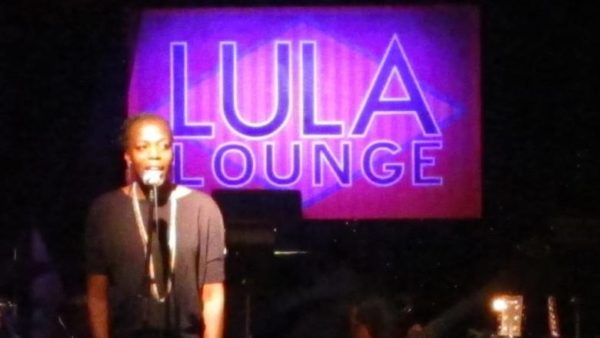 The abrupt departure of former morning show host Garvia Bailey in April left listeners wondering what was going on at the station.

Listeners to JAZZ.FM91 are dismayed by on-air changes at Canada’s only all-jazz radio station, as well as news of allegations of sexual misconduct, workplace harassment and mismanagement against former CEO and president Ross Porter and board members.

“It’s so disappointing, shocking that this is going on,” says long-time listener Deborah Abbott. She’s already cancelled her monthly donations of $120. “It’s very, very sad to see it all fall apart.”

Hosts at the station often referred to listeners as “members of the JAZZ.FM family,” but there have been no explanations on air about the recent departures of four long-time on-air personalities, nor the earlier departure last fall of station stalwarts, including the vice president of creative talent Dani Elwell, who doubled as an on-air host, or the departure in April of morning show host Garvia Bailey.

“All of a sudden I’m listening one Saturday morning,” recalls Abbott, “and [Elwell] isn’t on. I sent a note, saying, ‘I missed you this morning,’ and she writes back.”
.

Elwell replied, saying, “Unfortunately this was not my choice. I wasn’t allowed to say goodbye with the show.”

Board member John Sadler declined a request from CBC Toronto for an interview with interim CEO Charles Cutts or anyone else connected with station management.

However, last Sunday, in an email to listeners, board chair David McGown and Cutts wrote that the station is facing challenges, and said JAZZ.FM is not immune to changes in “the fractured media landscape.”

But a letter obtained by CBC Toronto, dated March 16, 2017 from eight former and five current on-air staff at JAZZ.FM, tells a different story.

“We are a collective of past and present JAZZ.FM91 employees,” it begins.

Then the letter goes on to accuse a number of senior figures at the station of  “ongoing workplace harassment, sexual harassment, bullying and general mismanagement of the station.”

The letter points the finger at Porter, along with Sharda Prashad, the vice president of finance and operations, former board chair Bernie Webber and board vice chair Renah Persofsky.

The signatories say that over the past five years they’ve witnessed “a steady erosion in the overall management” and a climate of fear and low morale.

None of allegations have been proven.

Former staff, none of whom would allow their names to be used for fear of legal retribution, say the board responded by hiring workplace lawyer Jennifer MacKenzie to conduct an investigation.
.

In the emailed letter, McGown and Cutts inform listeners that “Ross Porter recently stepped aside to spend more time with his family and in particular his wife, who is terminally ill.” The letter also says Porter will continue to provide programming and advice to the station for the coming year.

A sense of personal loss for listeners

On a Facebook page for JAZZ.FM listeners, many people describe feelings of personal loss, especially when they tuned in last week to find the morning show replaced by un–hosted music, interspersed with traffic reports and BBC newscasts.