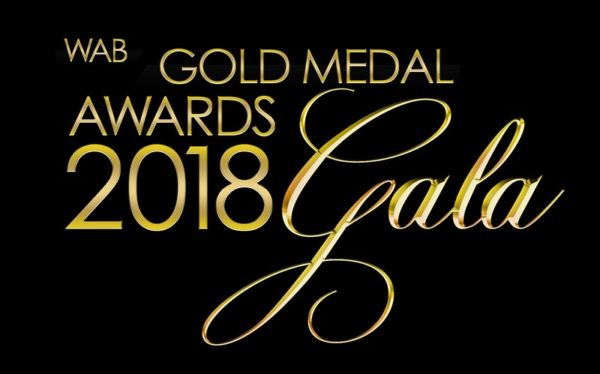 The Western Association of Broadcasters is pleased to announce the winners at the 2018 WAB Gold Medal Awards Gala which took place on Thursday, June 7, at the Fairmont Banff Springs in Banff, Alberta.   The Awards Gala was MC’ed by Linda Olsen of Global Calgary and celebrated the best and brightest in Prairie broadcasting.

Every June the Western Association of Broadcasters gather annually to honour outstanding efforts of their membership in Alberta Saskatchewan and Manitoba at their prestigious Gold Medal Awards Gala following their Conference. It was an exceptional year for recognition at the highest level of broadcasting excellence. 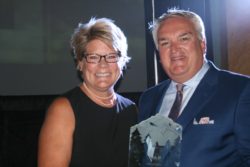 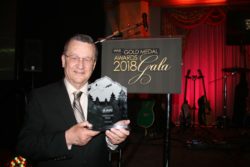