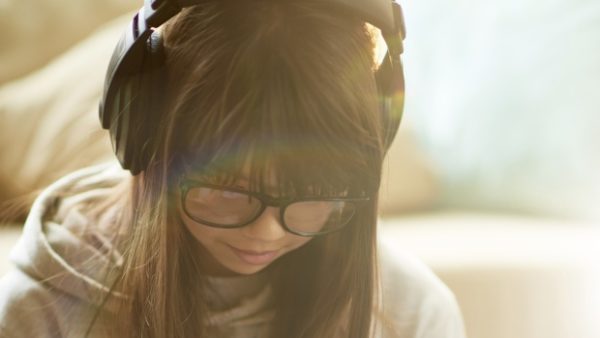 TORONTO — A growing number of Canadian listeners are playing their favourite tunes on streaming music platforms — and the shift in habits is giving a boost to playlists.

And of that figure, about 84 per cent of respondents dig into playlists on those services.

It’s the first time the annual Nielsen “Canada Music 360” survey has examined how playlists are reshaping the way people access music in an era of growth for streaming companies.
.

Many in the music industry suggest playlists — often curated by streaming companies — are eclipsing radio as the way people discover and share music.

But Nielsen found that despite those assumptions, radio still holds the strongest overall influence when it comes to launching a new artist or song to Canadian audiences.

About 66 per cent of the survey’s respondents say they discovered new music on the radio, while a lesser 43 per cent heard it through streaming music services.