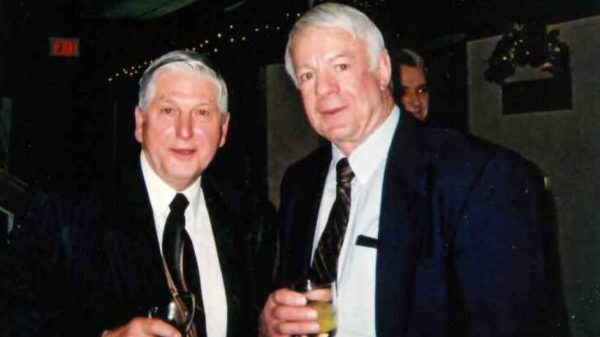 KAMLOOPS — Sad news to report as a former Kamloops city councillor and well-known businessman has passed away.

He also served as a Kamloops city councillor from 1984 to 1988 where the family notes he was an integral part of bringing Sunday shopping to the city.

Current Kamloops City Councillor Pat Wallace served on council with Skelly and said she was very sorry to hear he had passed away.

“He was congenial and if you debated something and he disagreed, he was always very good about it,” she says. “Actually we were a good council back then and he was a joy to work with. Everyone liked John very well including me.”

The family says donations in his memory can be made to the Heart and Stroke Foundation or to support diabetes research.

A celebration of his life will take place June 22 at 2 p.m. at the Coast Hotel and Conference Centre.

Sad to see the man go. I got my first radio job at CKYL in Peace River, Alberta .. owned then by John. John then started up CKNL in Fort St. John in 1962. I went there as assistant Manager.
John’s dream was to own a radio station in Kamloops, which he achieved.
Many memories working with John, too many to write about now
RIP John ..

It was an honour and a privilege to be part of John’s radio legacy. The previous ownership of NL (Robbie Dunn and his partners) always involved John in all station functions. Mr. Skelly had all of our respect. John earned his rest!