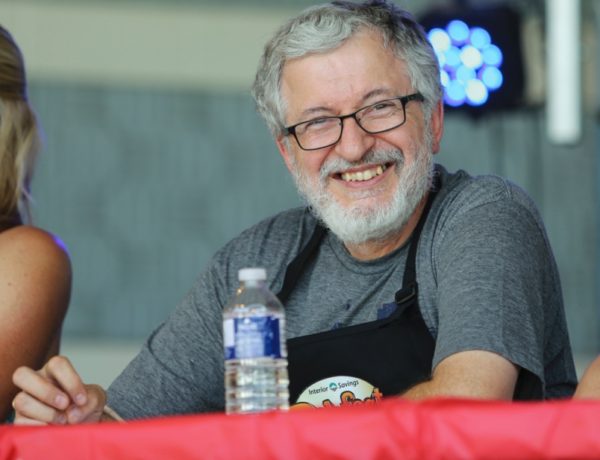 After nearly four decades at Radio NL, Peter Olsen — known as the Morning Mayor — will no longer be the voice of the morning show.

“It’s a new chapter in my life,” Olsen told KTW on Thursday afternoon.

Olsen has been in radio for almost 45 years, including 37 years at Radio NL. He has woken up Kamloops residents during his morning shift with his deep voice, belly laugh and conversations with New York City cab driver Gabby Cabby.

Radio NL announced Olsen’s retirement on Twitter, noting it is the “end of an era.”

“Peter is a cornerstone of the NL family and this community so we are sad to see him go but also wishing he and his family the best,” the Tweet states.

Earlier this month, news broke that NL Broadcasting had been sold one year after it first changed hands.

Those licences include the three radio stations at NL Broadcasting in Kamloops: CHNL-AM (Radio NL AM 610), CJKC-FM (Country 103) and CKRV-FM (K-97.5). NL Broadcasting had always been locally owned until May 2017, when it was sold to Nova Scotia-based Newcap.

MUCH MORE KAMLOOPS NEWS  HERE  AT THE KAMLOOPS THIS WEEK WEBSITE